When to Make the Change to a Sippy Cup 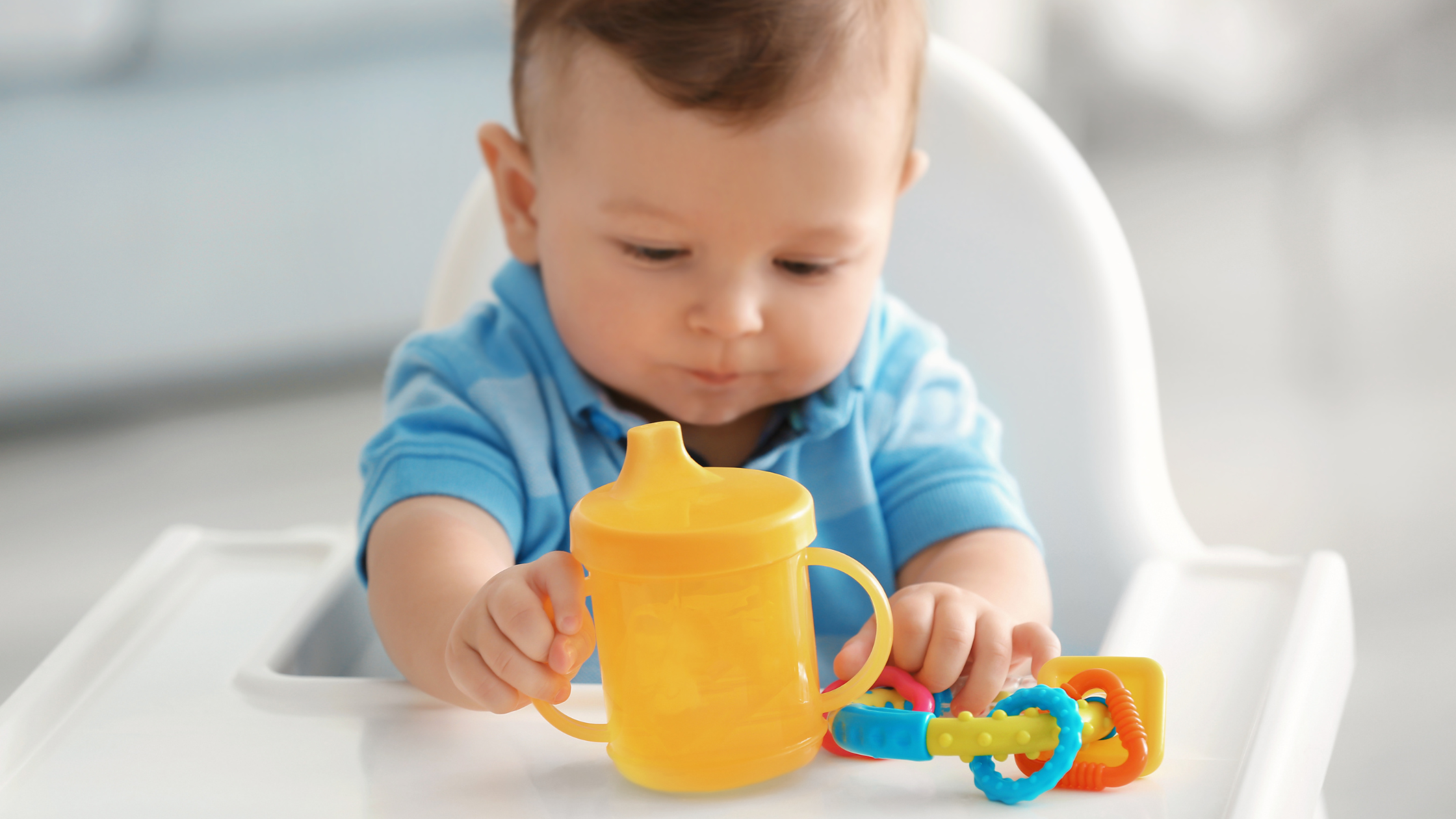 27 Jul When to Make the Change to a Sippy Cup

Does your child use a sippy cup? Did you know that it may be his or her time to leave behind their sippy cup and start drinking from an open cup?

If you want to know when it’s safe to transition from a sippy cup to an open cup, read on.

When to Transition from a Sippy Cup to Open Cup?

While many parents give their children sippy cups until they start going to school, it’s important to start giving them an open cup when they’re a year old. At this stage, they’ve learned enough motor skills to hold an open cup to their mouth.

Transitioning from a Sippy cup to a normal open cup can prevent several accidents. Your little one can fall while drinking from a Sippy cup. This can cause injuries and doctor visits. While children can also fall while dirking from a normal cup, it’s likely that they’ll only use it under supervision. Also, drinking juice or milk from a Sippy cup throughout the day can lead to early decay of your baby’s newly growing teeth. So when you little celebrate their first birthday, start letting them drink from an open cup.

How to Start Giving Open Cup?

Well, it’s likely that your child won’t take open cups so easily. Hence, you need to keep the transition slow. Your children are old enough to learn new habits and routines. You simply need to take the right steps to help them learn to drink from an open cup. The positive aspect of a standard cup is that your child has already seen you drinking from the cup. Hence, at least, they are not unfamiliar.

Here’s what you can do to transition from a Sippy cup to or open cup.

What to Expect from the Transition?

Many children don’t make a fuss during the transition period, as they have seen their parents drinking from an open cup. On the other hand, some refuse to drink water until you give them their sippy cup. You can expect anything from your baby. Just keep trying for a couple of weeks; your toddler will soon adjust to the new transition.

In a nutshell, getting your child to use an open cup at an early age is important for their health. We understand that your toddlers love their cups and might not be ready to leave their habit. Give your child some time, and they’ll adopt a new habit soon enough.